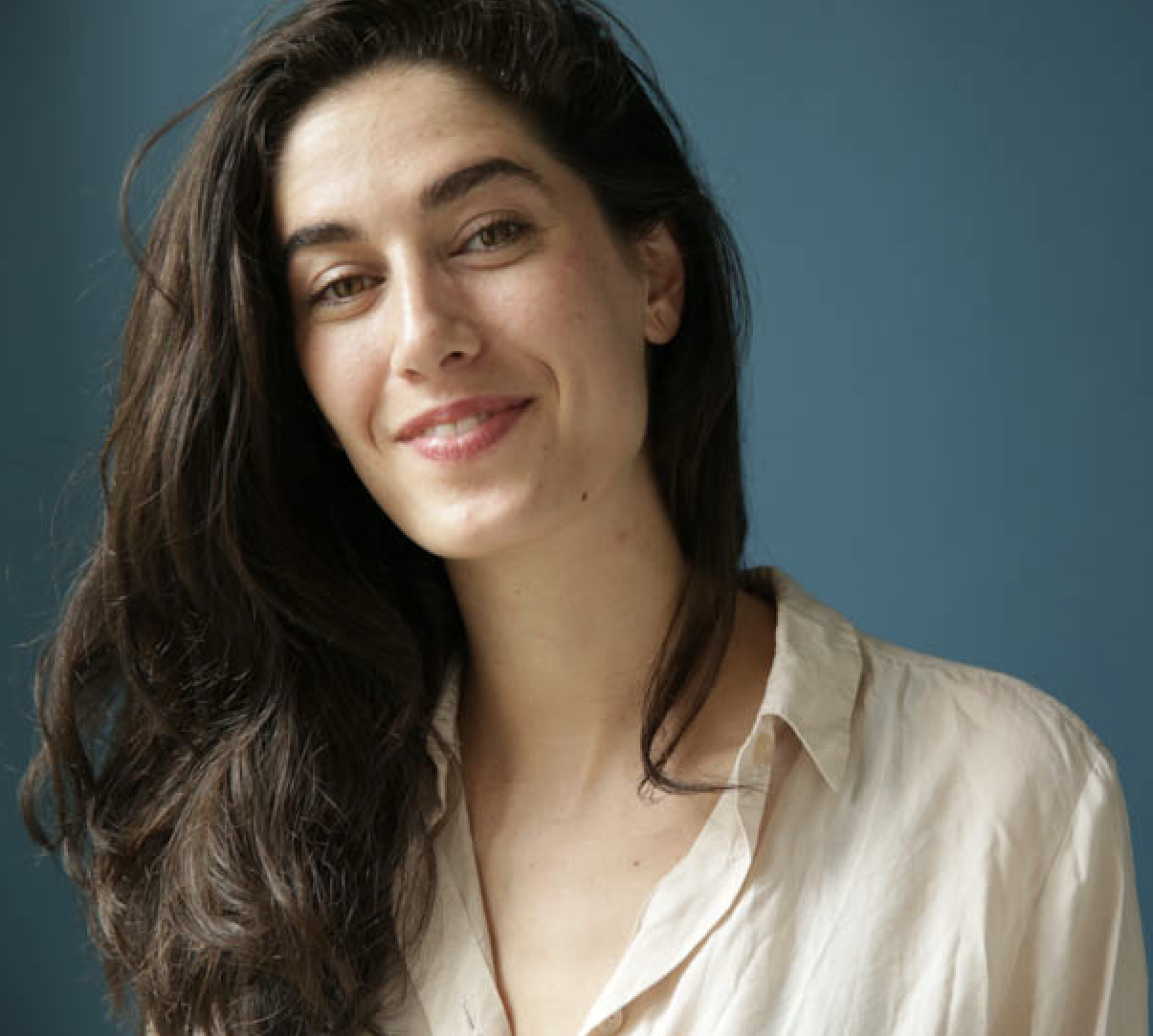 Nathalie Rozanes (b. Zürich, 1986) is an actress, writer and director based in Brussels. Her works are a study of the individual and language. They are articulated around the idea of the body as a historical document, speaking in public in the first person singular as a political action and the architecture of relationships. Nathalie Rozanes’ solo Francesca, a homage to the photographer Francesca Woodman included her French translation of fragments of Ariana Reines’ epic poem “Coeur de Lion” and premiered at Theatre National in Brussels in 2016. She is a resident artist of workspacebrussels since 2017, where she has developed performances and workshops. Currently she is developing a feature film project called Ushuaia, produced by Neon Rouge Production in Belgium. Nathalie has been invited by the Kunstenfestivaldesarts among 10 other “young” artists to their “res & ref” program in 2017 and won a merit scholarship by the School of the Art Institute of Chicago in 2018, where she is completing an MFA in writing. In 2011, she graduated magna cum laude from INSAS in Brussels in acting. As an actress she has worked theater and film for various directors across Europe.

Self-defense for the young actress*

The international snowball effect of the online #MeToo movement in 2016 clearly drew attention toward a structural problem within the performance art field worldwide. This thesis will be focused around an understanding of the actress*/performer working as a freelancer, in which she/they navigates fluidly between performance, theater, film and dance fields and travels different countries depending on the project. For the sake of this research it will also be focused on the acting/performance/dance student that is non-male identified. My starting point are Belgian performance arts education programs. Speaking up in public or on social media is a powerful tool to protect yourself once you have already been wronged. How can this online movement re-inform performing arts education? Are certain tools being withheld that entertain a form of maladapted actress*/performer which feed into a system of dominance and dependency?

Alongside academic research, test workshops will be held at specific moments of my research, which will inform the writing. The goal of this study is to produce a monography alongside developing a final workshop format made of lectures and exercises. This will provisionally be structured in three parts: 1) History, dependency and the actress 2) Self-defense as practice 3) Autonomy and the marginalized performer. The second part will be focused on a critical understanding of self-defense teachings as prevention, it’s advantages and problems.