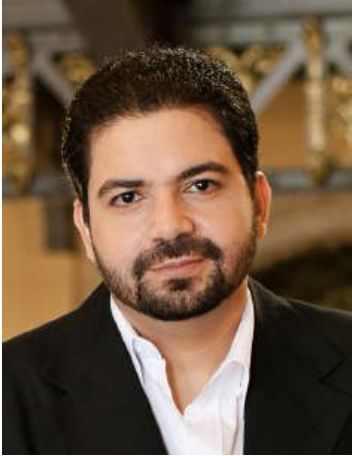 Born in Zurich, Switzerland, Anton Walter Smetak (1913–1984) emigrated to Brazil and settled in Salvador-Bahia in 1957 for the rest of his life. He saw himself more as a “sound-researcher” than a composer and had a laboratory at the local state university. His main goal was to search for new sounds. The use of microtones was the ideal way for him to achieve that goal and he invented over 150 new instruments to create new sounds.
Improvisation or experimentation was central in his research, which is why Smetak only wrote down very few of his compositions. However, he recorded a lot of improvisations and compositions and left 32 theoretical writings about his research.
This dissertation aims to reconstruct, in which manner Smetak used microtones. To achieve this, Smetak’s mostly unpublished theoretical writings shall be contextualized with his compositions and recorded improvisations, as well as with the tuning, playing technique and timbre of his instruments.